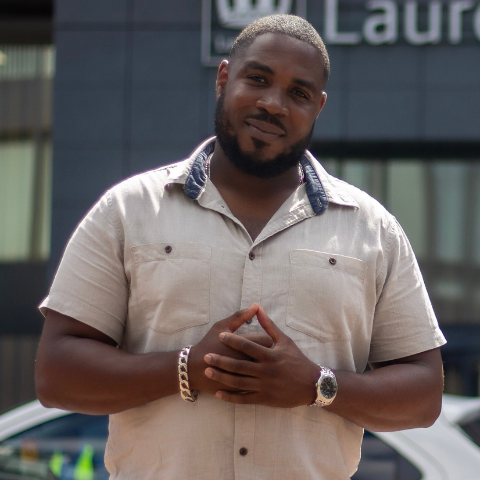 Jamel C Campbell is an Early year Educator, Ey Consultant and Children’s Author. He has been in the industry for over 20 years. Early years is his speciality but he has worked in youth clubs, schools, been a mentor too many and supported children with SEND. Jamel  is one of the U.k’s Men in the Early Years champions/ ambassadors. He has been featured in the media due to extensive experience and knowledge of the Early years and quirky but effective practice. He has stood on numerous platforms and prestigious establishments as a Keynote speaker; St Mary’s University, University of East London, Bath University to name a few. He has written articles for local newspaper the (Catford Chronicle) and for well known education and Early year’s magazines such as; (Optimus education) TES, Famly, FSF/Tapestry and (Early years well-being) magazine. Jamel has featured on CBeebies “Tiny happy people ” as an Early years advisor which has been backed by the Duchess of Cambridge and the BBC’s Bitesize giving transition tips to parents and professionals alike. He has collaborated with many well respected Ey professionals and consultants.

He offers training workshops for EY teams and settings based around approaches to Practice, representation (anti-racist practice) and staff wellbeing.